It is arguably Peter Mayle who in our times breathed new life into books that tell of Brits who pack up their lives in Britain, go to live abroad, and find pleasure, amusement and more besides in the ways of their new neighbours.  Mayle’s A Year in Provence (1989), Toujours Provence (1991) and Encore Provence (1992) are all delightful, and I recommend them unreservedly.  In the same vein, two other authors have recently caught my imagination, and I recommend them too. 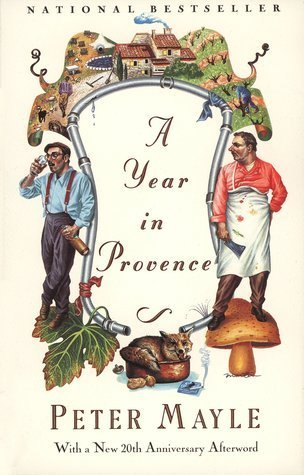 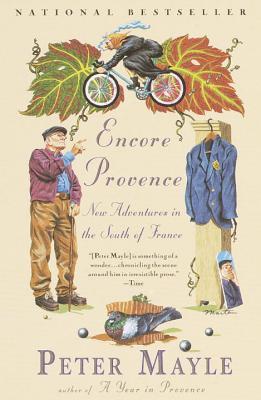 The first is Chris Stewart, with a series of four books, beginning with Driving Over Lemons: An Optimist in Andalucia (1999).  After mixed fortunes in his UK working life (including a spell as the drummer in rock group Genesis) Stewart and his wife, Ana, buy a ramshackle farmhouse and farm in the remote Alpujarra region of Andalucia, Spain.  He then simply tells how they establish a new way of life for themselves over twenty years or so, from before their daughter Chloë is born until she sets off for university.  After Driving Over Lemons comes A Parrot in the Pepper Tree (2002), The Almond Blossom Appreciation Society (2006) and Last Days of the Bus Club (2014).  The title Driving Over Lemons derives from a car journey that Stewart undertook with a Spanish estate agent to find a property.  Seeing the road blocked by a huge pile of lemons shaken down from nearby trees, Stewart asks the agent what he should do.  She tells him, “Drive over them.”  Stewart’s written style is unpretentious but engaging. He has a sharp eye and ear but is never unkind, even when he has reason to be affronted.  There is, admittedly, a certain sameness about the four books, so it is better to leave gaps between reading them, but it is a delightful sameness, especially on a dank Sunday afternoon in Settle. 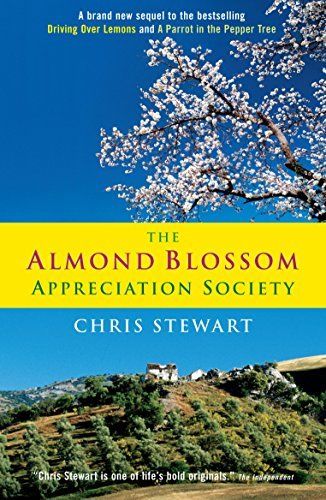 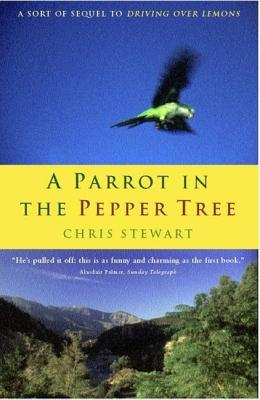 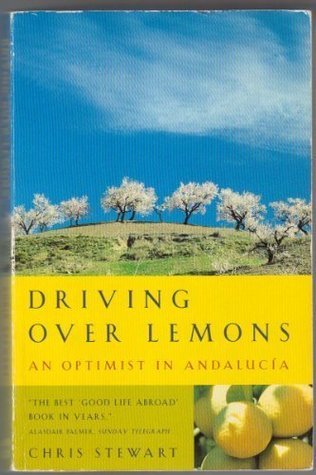 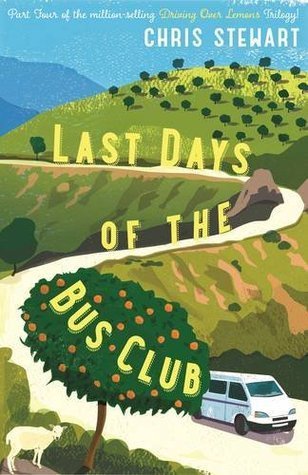 But my prize goes to Michael Wright for his two books C’est La Folie (2006) and Je t’Aime à La Folie (2009).  Wright trained as a journalist, and was a regular columnist with The Daily Telegraph.  To shake off loneliness in London and to try to spark an interest in something new, he acquires a ramshackle house and smallholding (La Folie)  in rural France.  He takes his cat, Evie, with him, and settles into a working routine that includes a drink and a think every day at 6 pm with the cat.  His writing is more deeply felt and engaging than Chris Stewart’s, and his gradual bonding with his little Ouessant sheep and his affection for his variegated chickens are especially touching. The neighbours too are a bunch to be both liked and reckoned with.  Wright is neither sentimental nor condescending, but, like Chris Stewart, he is kind.  While the first book is concerned mainly with how he makes out with his new life, new-old house and new neighbours, the second brings two different sources of joy: one is a vintage aircraft, and the other I will not reveal, though the title more or less gives it away.  Wright’s prose style is a delight, with not a dull sentence or  gauche phrase in sight.  I have read both books twice and will probably read them again.

Both titles are a neat play on words.  “La Folie” is French for folly, or madness.  Thus, the first title may be read either as “This is The Folly” or as “This is madness.”  Both are true!  The second may be read either as, “I love you at The Folly” or “I love you to distraction.”  Again, both are true. Enjoy both books at 6 pm, with a glass of wine – and a cat if you have one.